Can a photograph change the world?

As a teenager getting interested in photography I used to thumb through many a book in the library (remember them?) just looking at images.

One day I stumbled on Nick Ut’s ‘Napalm Girl’ from then on I was hooked. I knew then a photograph can change the world: I knew that because that photograph changed me. I knew from that moment I wanted to take photography seriously, I felt I’d had my eyes opened to its real power. I became fascinated by the Vietnam war photographers and how their work had in many ways influenced the war by bringing the true horror home for the first time in a way that can not be achieved with just words. 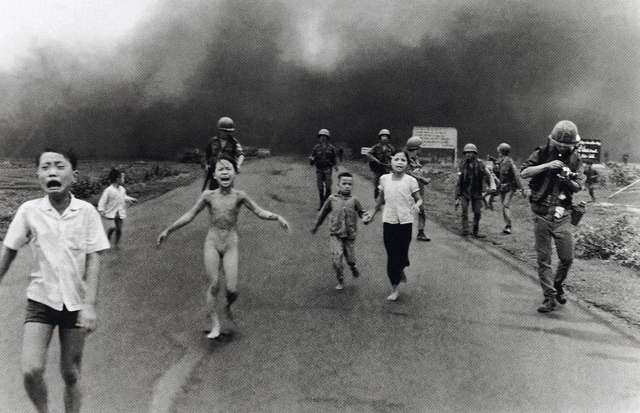 Nowadays being so bombarded with images, 24 hour rolling news, and the constant stream of information (much of it misinformation) flooding out via social media it’s much harder to pick out an image that defines the times and affects public opinion so dramatically. Though it can still happen. It has happened.

A small series of photographs taken by little known photographer Nilufer Demir who works for a Turkish news agency have slapped the world around the face. She was in the wrong place at the right time, or the right place at the wrong time depending which way you choose to look at it.

Without any doubt these images have at least temporarily swayed public opinion in the UK as well as globally. For years now the right wing government with the help of the ultra-right wing Murdoch press have been working hard to vilify the now millions of refugees with their inhumane language, scaremongering and isolationist attitudes. Yet within days the government has suddenly changed their policy of almost total exclusion of these people who are seeking nothing more than safety, and the press (out of greed of course, rather than as a demonstration of compassion) has totally changed its tune. Leopards don’t change their spots, so personally I’m expecting such dramatic changes of heart to prove to be little more than hollow gestures, but at least it’s something…

Here’s one of the horrific photographs of Aylan Kurdi washed up on the beach in Bodrum, Turkey. The image speaks for itself… 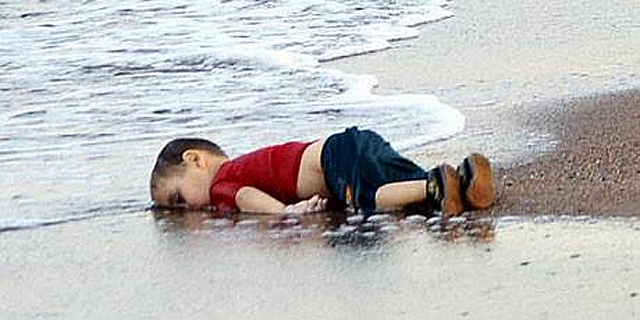 …and it is made all the more chilling set next to this very ordinary family photo. 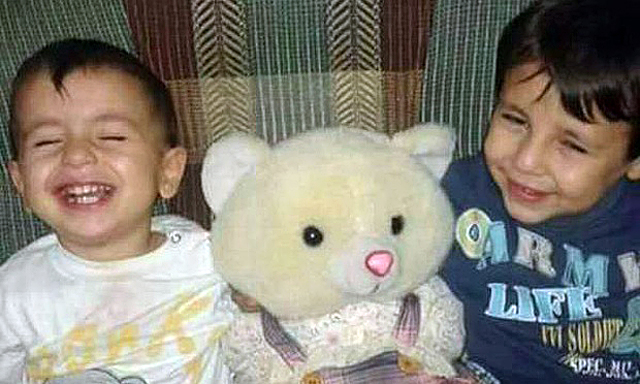 It might sound cold to some, but the reason I never leave the house without a camera is just in case I stumble on that one image I’ve always been hunting ever since seeing Napalm Girl. In case one day I have the misfortune to witness something like this. In case one day I get the chance to change the world. That is why I’m a photographer.

RIP Aylan Kurdi, the three year old boy with a place in history and in the hearts of many around the world. It should never have happened. I hope your short life brings some change to this vile selfish world that caused your death.

Some photography book recommendations The “I’m a photographer” selfie!