Don’t get ‘seduced’ by glamour photography!

I know I’m going to upset a lot of people with this one, not that I care! It seems to me that many relative newcomers to photography (and many who should know better) appear to be drawn towards seriously cheesy ‘bums and tits’ glamour photography. I have no idea why. Photography can be so much more. You owe it to yourself to explore its real potential rather than spend your time taking pictures of pretty (and often not so pretty) girls wearing little else apart from a smile and some sexy lingerie, draped over your motorbike. Bums and tits stuff is so sixties and seventies, the world has moved on. Do you really want to be seen as a sleaze ball?

Leaving the obvious feminist issues, and any discussions about the representation of women in the media aside – I personally find the genre just rather pathetic! 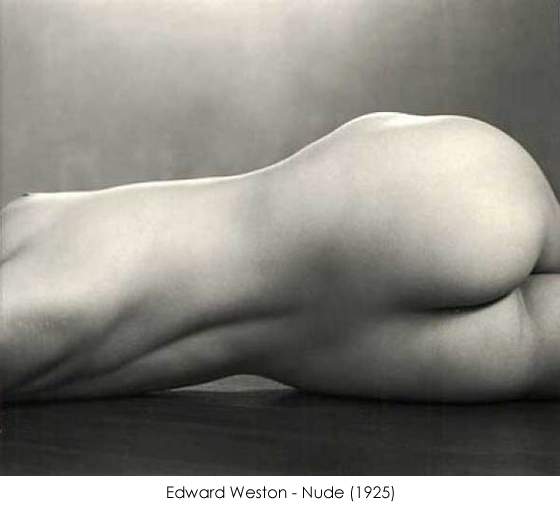 Why so many online photo contests aren’t worth the paper they’re not written on! Some photography book recommendations