When Daguerreotypes were introduced in 1839 the French painter, Paul Delaroche is said to have declared “From today, painting is dead!”. Today I read comments from quite a few photographers (I use the term loosely in this context) declaring that photography is dead.

I’d stumbled on this little gadget, the ‘Arsenal’ via Kickstarter.

I’m not a big buyer of kit, never have been (I use what I have until it dies and then I replace it), and I rarely look at the myriad of new gadgets on Kickstarter or elsewhere. The world is full of another bloody ‘only tripod head you’ll ever need’ or yet another ‘revolutionary camera bag that will change your life’. I really don’t have the time to spend my life looking at all that crap I don’t need anyway! 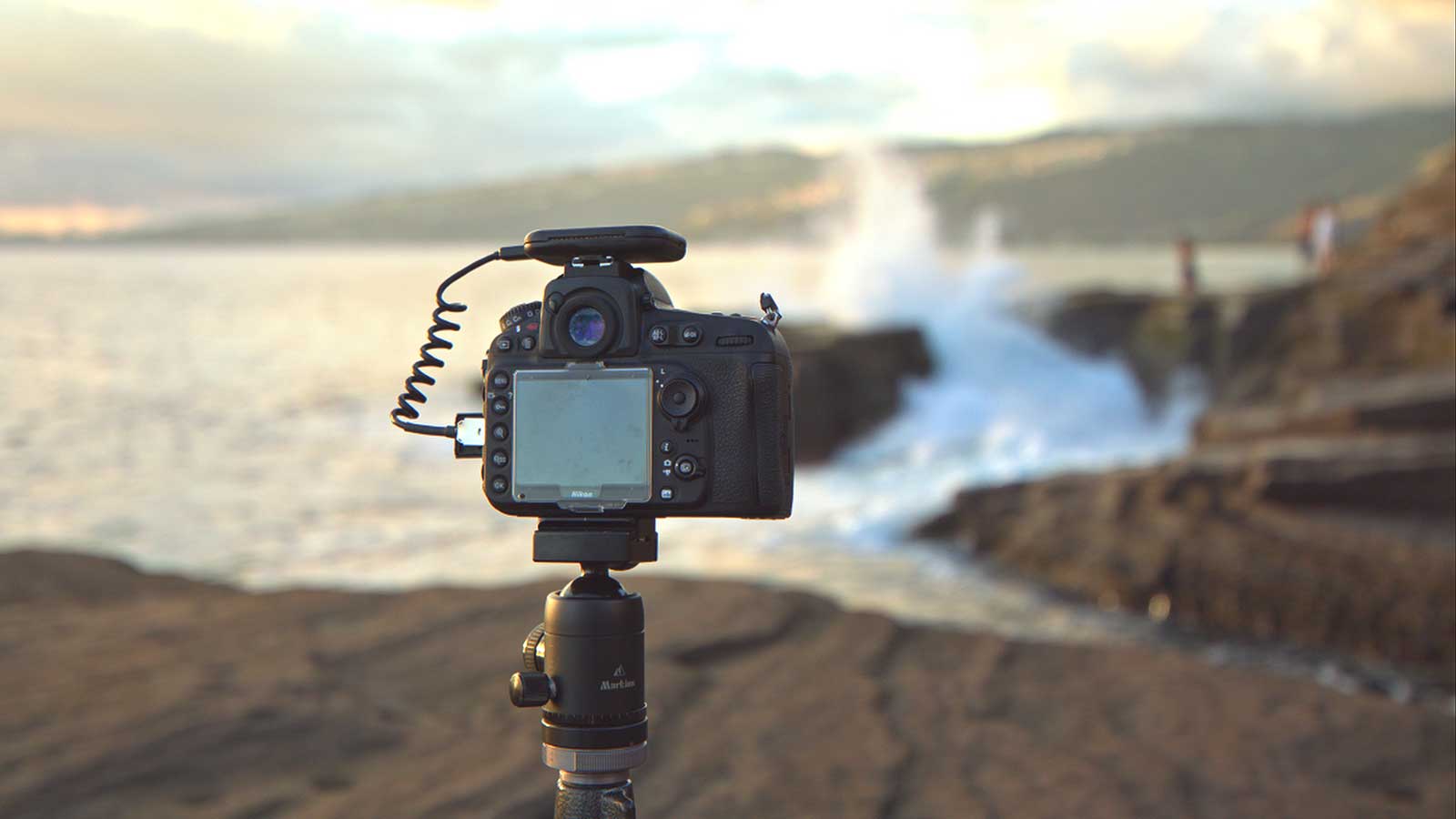 However, the Arsenal caught my eye as it promised to actually do something that might be of benefit to many, something  that might stop it ending up on a shelf or in a cupboard once the novelty of a new gadget has worn off for most.

Rather than me go into massive detail, in short it’s an AI device that links to your camera via mobiles and it offers a number of interesting features. Take a look at the video below or click here to see the features on the website to find out what it does.

As someone who learned the craft of photography back in the days of film, darkrooms and chemicals, before MSDOS never mind graphical interfaces, back when the nearest thing we had to Photoshop was a piece of card and scissors to dodge and burn silver prints, back in the days when the idea of digital photography was (almost) science fiction, I’ve seen a lot of technical advances in the medium.

As I looked into the product a bit deeper I found lots of supportive comments for the product on Kickstarter and YouTube, and as is normal, there were also quite a few negative comments from f*ckwits. Including a number of statements directly or indirectly implying that this one product signals the death knells for photography. The f*ckwits completely failed to see the comedic irony of the utter nonsense they spout. They clearly don’t understand that the mechanical and technological advances achieved via generation upon generation of cameras are what has led to the electronic device they now hold in their hand.

Would I use this?

Yes, though I think it would overkill for me personally for day to day use. However, but features like the handling of long exposure, image stacking and time-lapse do have some appeal.